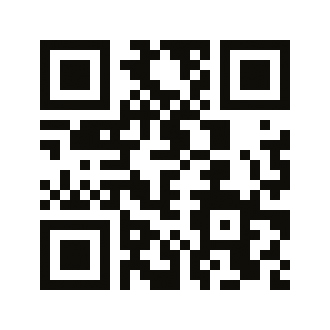 Play matches against the CPU or against other players.
Depending on the mode, the match rules may be different. Make sure to check the rules.

* Win a match and get rewarded with a ”Treasure chest”.
* ”Treasure chest” contains customization parts or fight money.
* Opponent rank and strength changes depending on the player’s rank.
* TREASURE BATTLE matches may have special rules that are different from regular matches.

Play a match against another player.

Practice various moves. Practice moves under varying situations, such as having an opponent start with a specific move.

Use the PRACTICE Mode

Check the moves list and practice to execute them correctly. Practice moves under varying situations, such as having an opponent start with a specific move. After selecting a character, select your opponent and stage to start PRACTICE.
Press OPTIONS button to open the practice menu.

Select a move from the list and press the

button to see the move performed. The timing of the move and the hit locations can be confirmed in this way. Set opponent’s movements and other parameters.

It is possible to choreograph an opponent’s movements. It is also possible to set counter and rage status as well.
After all settings are complete, press the OPTIONS button to return to the practice screen. Press OPTIONS button to return to the practice screen.