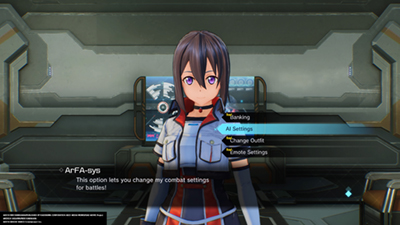 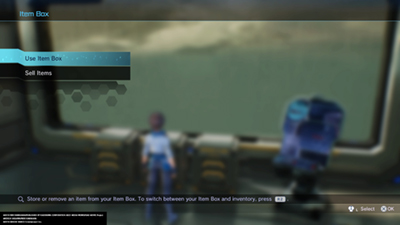 In the Banking option, you can select what percentage of in-game money that you earn is deposited into your ArFA-sys and invested, ranging from 0% to 50%. From there, you have three investment options at your disposal: minor (a +2% return), normal (a -5% to +5% return) and major (a -20% to +15% return). As noted in the return rates, the normal and major investment options are risky and can result in you losing money. Regardless, you can deposit and withdraw your money at any time.

Meanwhile, in the AI Settings option, you can change the sorts of actions that your ArFA-sys will prioritize during battle (refer to the table below for more information).

Next, in the Emote Settings option, you can change the personality pattern of your ArFA-sys unit between five different settings, which include Bright, Stoic, Cute, Zealous, and Serious.

Finally, from the Change Outfit option, you can change the outfits and accessories of your character and your ArFA-sys, as well as the coloring of each other’s weapons. 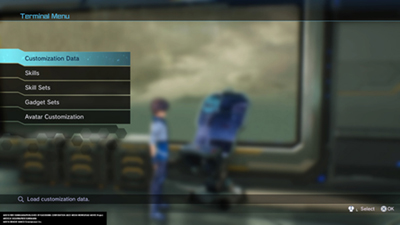 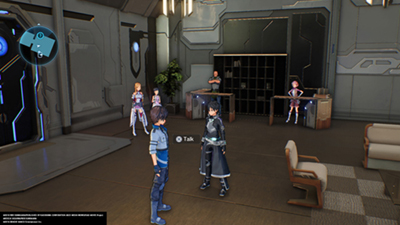 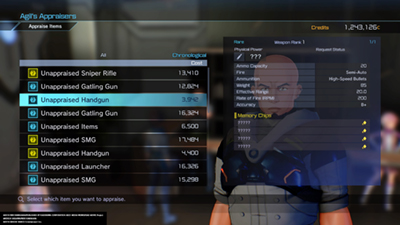 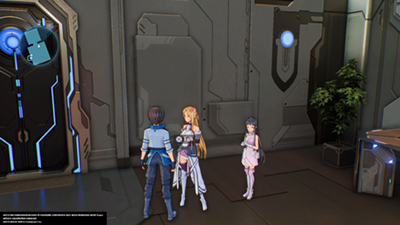 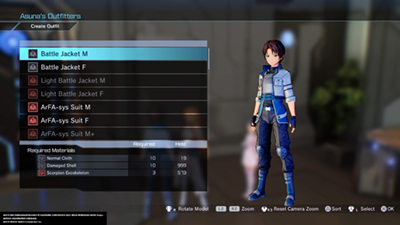 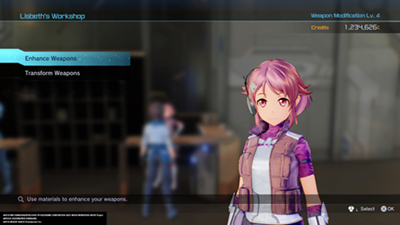 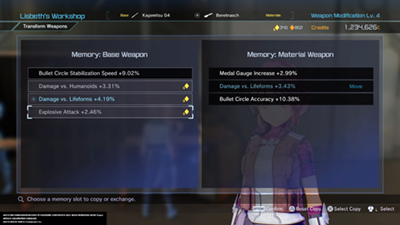 Weapons can have “Memory Chips” attached to them that grant special effects assigned at random. Memory Chip effects can be enhanced or changed outright through weapon transformations.

Weapon transformation involves taking two weapons and synthesizing them together to make a new one. The weapon used as the source material is destroyed in the process and the base weapon inherits the Memory Chip effects from both weapons. If two weapons used in a transformation have the same Memory Chip, its effects can also be strengthened as part of the transformation process. 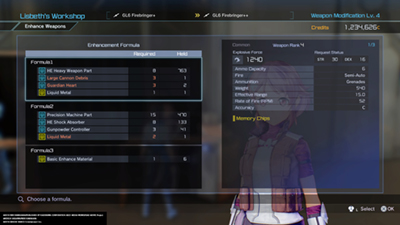 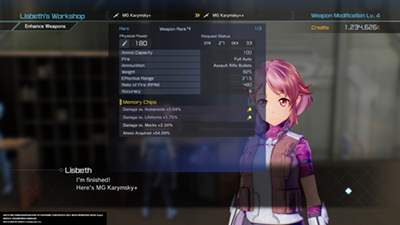 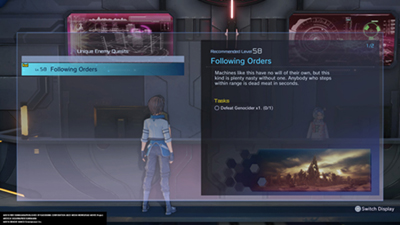