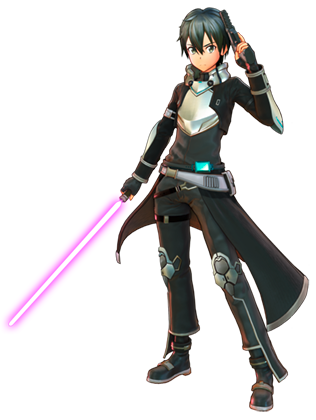 Often referred to as the “Black Swordsman,” Kirito is a survivor of the terrifying death game Sword Art Online. In contrast to his appearance in other VRMMOS, in GGO he ends up playing a more feminine-looking avatar, complete with long, flowing black hair, much to his own surprise. Despite the game primarily revolving around gunplay, he decides to continue playing as a swordsman and chooses a Photon Sword as his primary weapon of choice. Nevertheless, he remains a highly capable fighter even when facing down the barrel of a gun, able to cut down bullets flying at him without breaking a sweat. 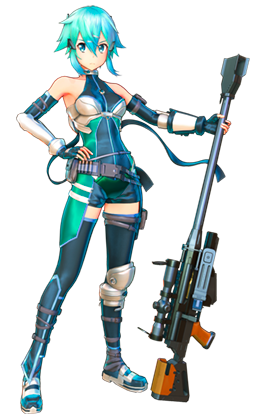 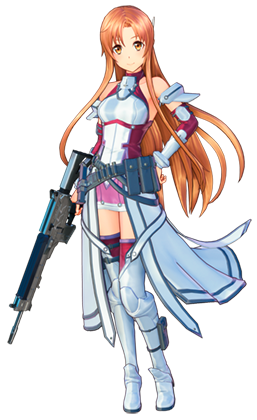 Asuna is another Sword Art Online survivor who served as the vice commander of the powerful SAO guild, the Knights of the Blood Oath. Although she generally maintains a kind, gentle personality around others, she has a strong sense of determination and can more than hold her own in a fight. So skilled is she with a blade that in both SAO and ALO, she has earned the nickname “The Lightning Flash” due to her beautiful, flashy swordsmanship. After meeting Kirito in SAO, the two decided to spend their lives together. In GGO, she chooses to fight using a slender assault rifle, given its resemblance to the rapiers she employed in previous games. 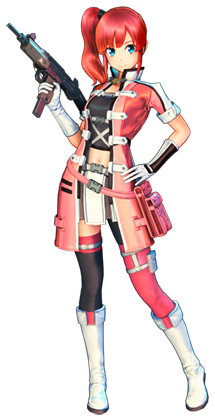 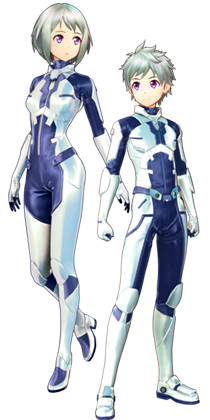 Short for “Artificial Financial Adviser System,” ArFA-sys units are support AIs who can grow and learn over time, as well as participate in battles. In addition to their combat capabilities, they also have asset and item management functionality, making them all-around useful partners to have in GGO. ArFA-sys units come in several different types, with the protagonist’s unit, a Type-X, being especially rare and high-functioning…or at least it’s supposed to be…