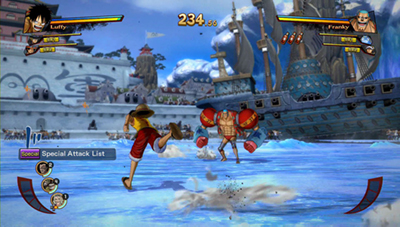 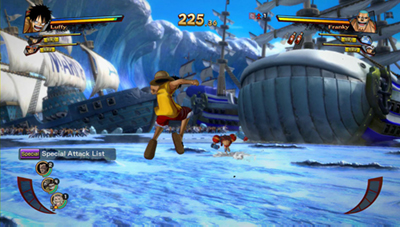 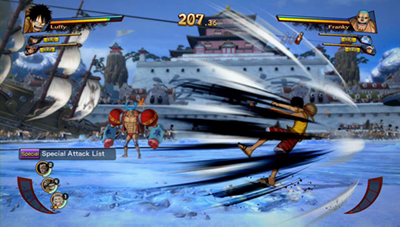 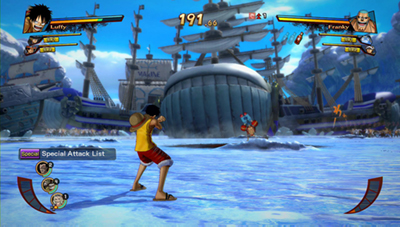 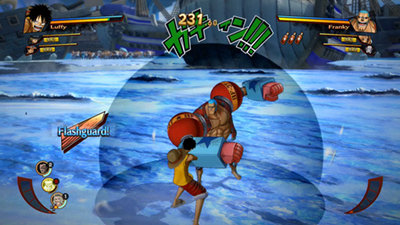 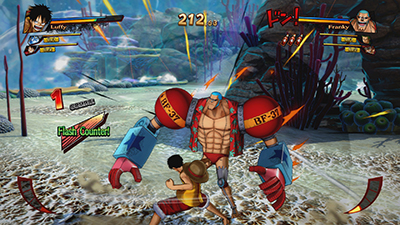 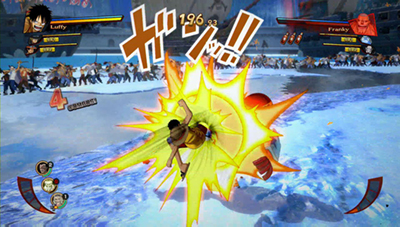 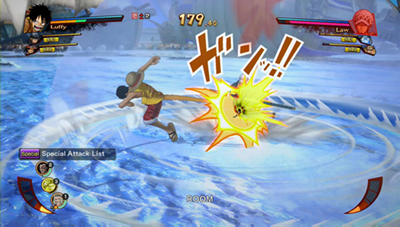 Execute an attack unique to your current character.
Some characters have a second unique action. To access it, press 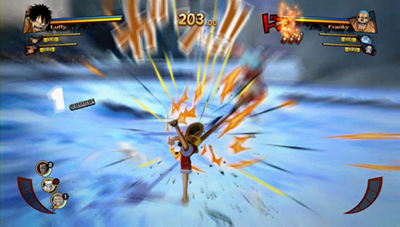 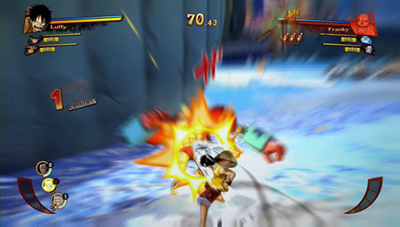 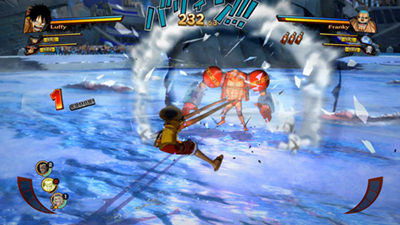 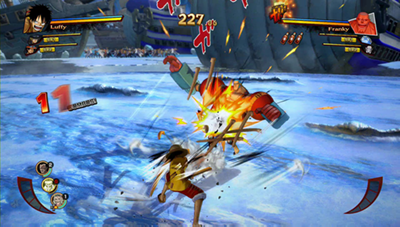 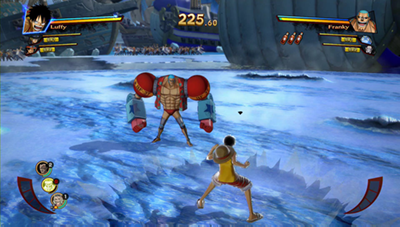 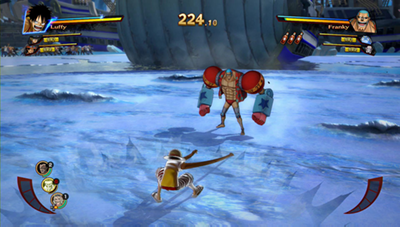 button (when Burning Gauge is at max) 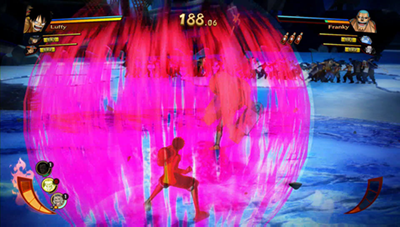 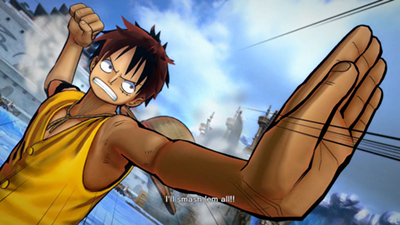 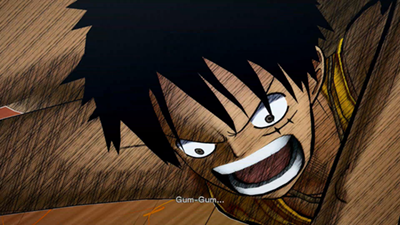 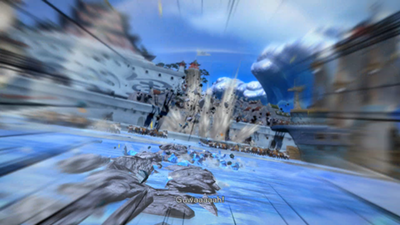 button to swap places with them. If one of your characters runs out of HP before time expires, your partner will automatically swap in.

button to swap with partner 1

button to swap with partner 2 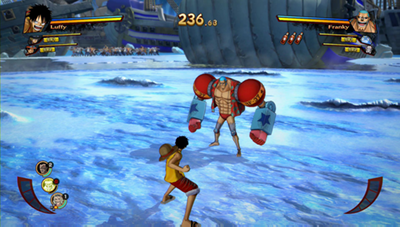 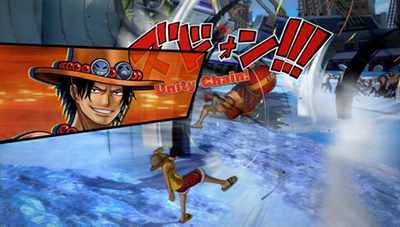 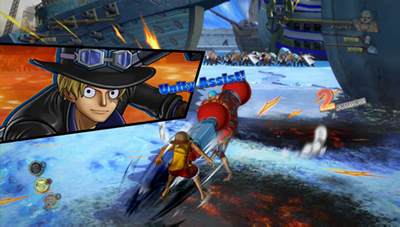 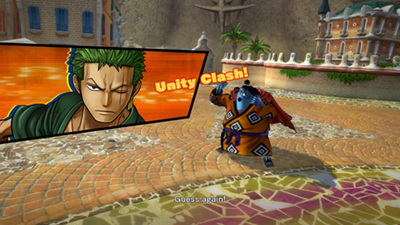 button on player two’s controller to switch control over to the other controller.
You can do this outside of 2P Play mode as well. 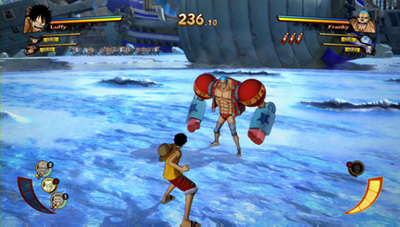 Dragon will refill your Burning Gauge to max if the enemy’s HP drops below 30%.
(Characters with timing-controlled support)
Press the directional buttons up, left, or right to trigger these characters’ support moves.
You can call upon a support move only a certain number of times. Once you exhaust the number of uses, the character’s icon will be darkened. 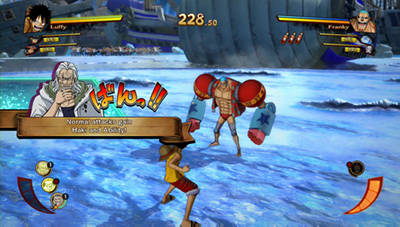