(can also be held down) 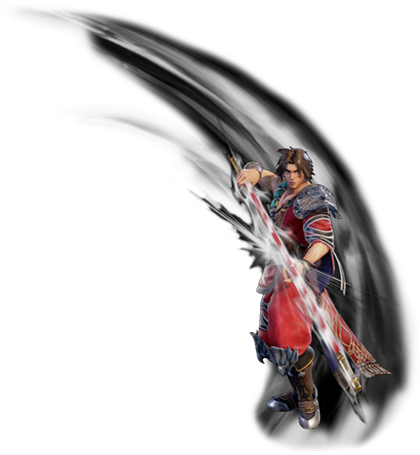 By holding the D-pad down, you can even parry combos!
Disadvantages: you can’t use the move against break attacks 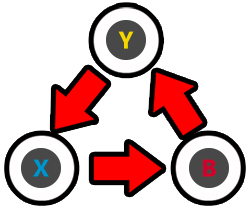 Select an attack with either the

(kick), but loses to

(horizontal strike), but loses to

(vertical strike), but loses to 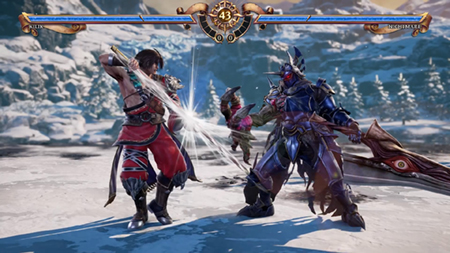 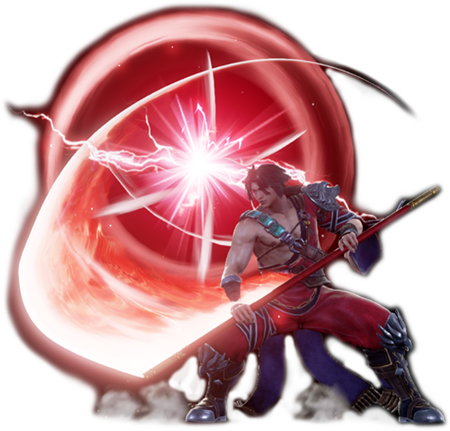 within the time limit and go for broke!

You can either guard or evade. Guard if you wish to avoid the reversal edge clash. Evade if you want to try and score more damage. Either way, success comes down to reacting to your opponent. 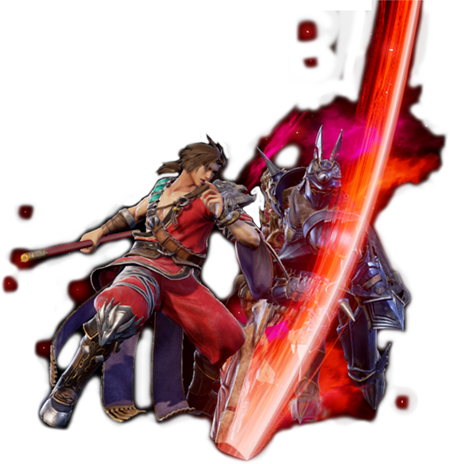 : Defend against your opponent’s attacks.

The Disadvantages of Guarding

• If your opponent does a vertical attack, you will once again go into a Reversal Edge clash.

• Your guard may be crushed if you don’t have enough guard stamina.

The Disadvantage of Evading

• Other than the corresponding “Obtainable effect” attack above, you will lose against all the other attacks.

While reversal edges allow you to defend against all sorts of attacks, it’s not foolproof.