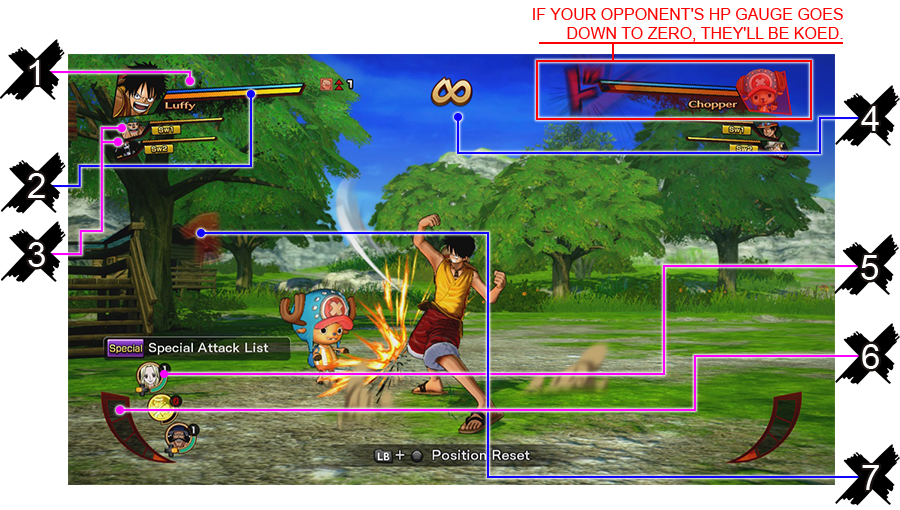 to swap them in and out.
4. Time: The remaining time in the round. When this hits zero, the battle ends.
5. Support Character: Characters that refill your HP or help you out in other ways during battle.
Character portraits will be darkened once they perform their support action for you.
6. Burning Gauge: Used to “Awaken” and go into Burst mode. This goes up as you land hits, take damage or call on certain support characters.
7. Combo: The number of consecutive hits. Displayed during a multi-hit attack. 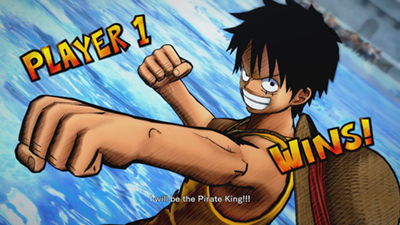 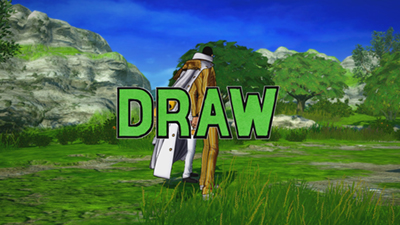 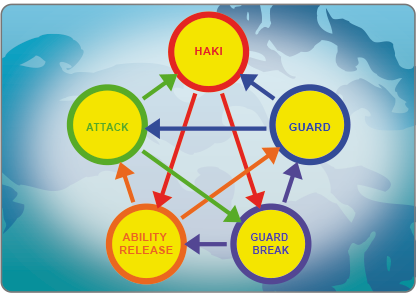