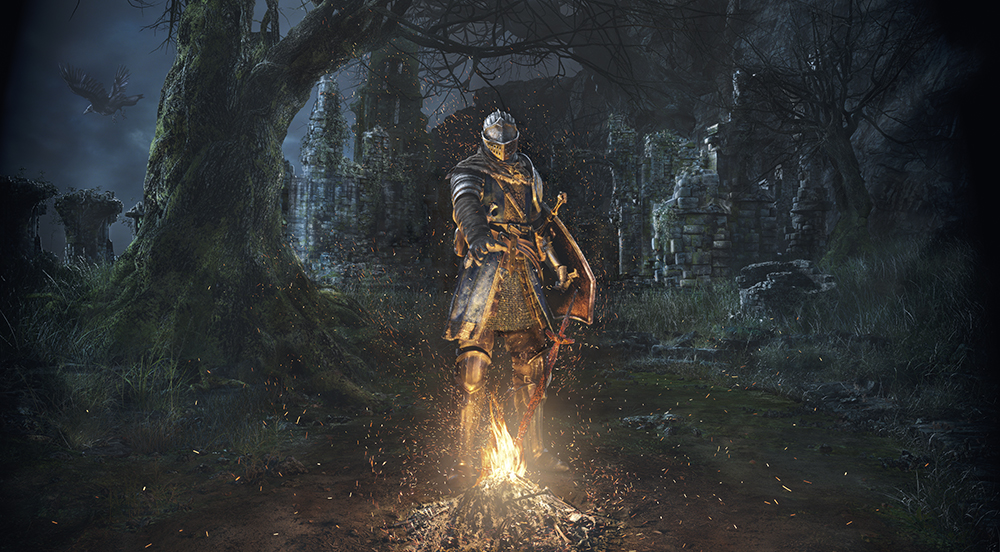 You are thrust into a world slowly fading from an Age of Fire to an Age of Dark. In this world, humans are eventually marked with the Darksign, a curse that keeps bringing them back to life. For this reason, those humans are called “undead”.
You are one of them. You start the adventure locked in an Asylum, waiting for the end of times. After being told that you are the chosen undead, you are urged to travel to Lordran and ring the Bell of Awakening to know your fate.