Keep an eye on your “Health” and “Magic” Barrier gauges, and use your Magic wisely to fight the enemy team. 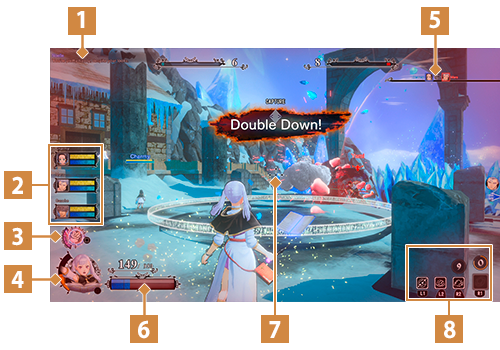 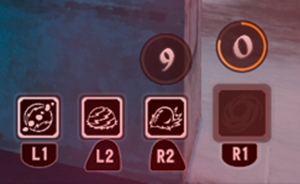 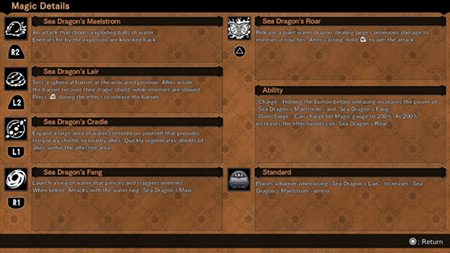