Each character has a designated battle role. Learn about the features of the different roles to do battle strategically and gain the upper hand.

The vanguard of the team, able to deal heavy damage in close-range combat. They can also use their high firepower to dominate the front line in order to shield allies. 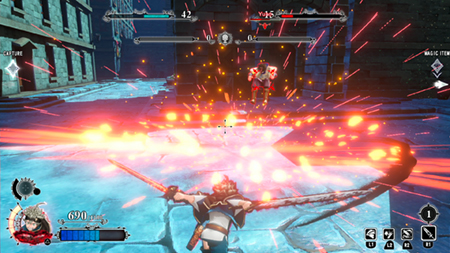 A mid-range sniper with a focus on ranged Magic. Use their powerful projectiles to whittle down the enemy team’s strength. 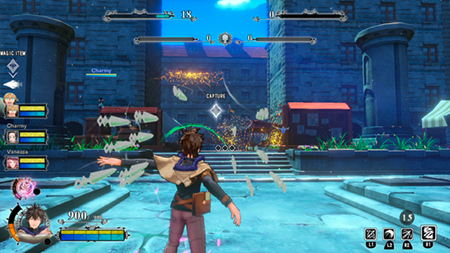 In addition to boosting their allies’ abilities, Supports can weaken the enemy’s abilities too, as well as restrict the enemy’s movement. 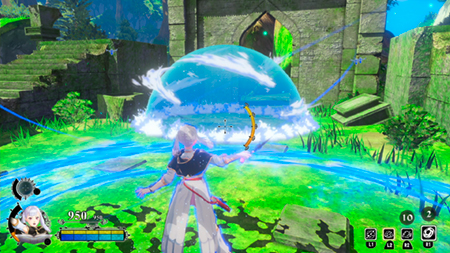 Healers aid their allies with a variety of Recovery Magic at their disposal, such as Placement Magic and Area Magic, as well as Magic to revive team members. 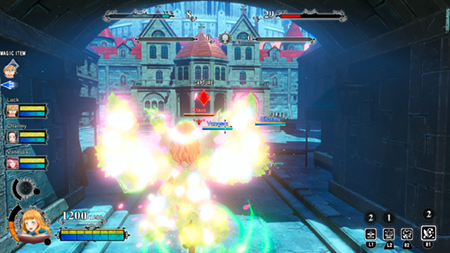