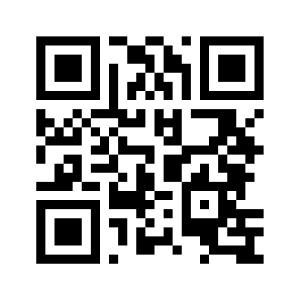 Understanding your stats and attributes

Character attributes are very important in Dark Souls™: Remastered. You use Souls to improve your attributes throughout the game to deal more damage, survive stronger enemy attacks, use better equipment, and master the best spells.

Attunement: Increases the number of Attunement Slots available for Pyromancies, Sorceries, and Miracles.

Strength: Strength controls the player’s Attack Power for weapons that scale with Strength.

Dexterity: Dexterity controls the player’s Attack Power for weapons that scale with Dexterity and increases casting speed for most spells.

Intelligence: Intelligence governs the power of Sorceries. It also controls weapon attack power for weapons that scale with Intelligence.

Faith: Faith governs the Miracle Power and also increases the Magic Defense. It also controls the player’s attack power for weapons that scale with Faith.

Attack Power shows the total damage inflicted by various weapons if they strike a target without any Reduction. This value is a combination of all damage types that the weapon inflicts (physical, magical, etc.).

Defensive stats show you how strong your character is against basic types of attacks (strike, slash, thrust, magical, etc.). Your Defense against each is determined by your character’s attributes. Your Reduction is controlled by your equipment.