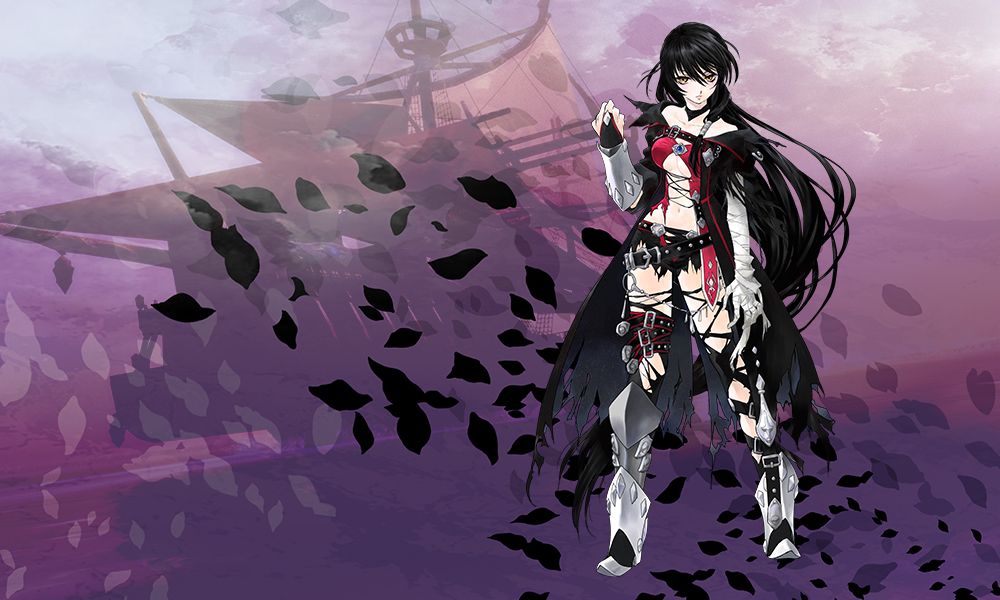 This is the beginning of a legend, a tale of a truth that will be long forgotten in times to come…

Three years ago: The world was plunged into chaos by the advent of Daemonblight, a contagious disease that transforms people into monsters. Velvet Crowe, a woman who lived in a desolate village on the edge of the Holy Midgand Empire, eked out a meager but fulfilling existence as she braved the harsh landscape with her family.

One night, under the light of a brilliant red moon, Velvet found her life turned upside down. She was betrayed by those she thought she could trust, she had her beloved family taken from her, and her left hand, slowly consumed by a mysterious power, transformed into a monster-consuming weapon of force.

Today, three years later, the advent of a savior has helped the empire regain some semblance of order. But it is exactly this savior, the person who took everything from her, that a bitter Velvet hopes to gain revenge against.