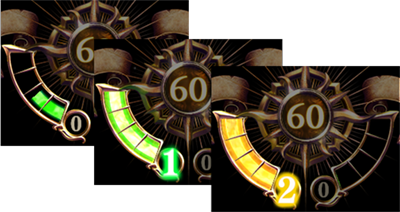 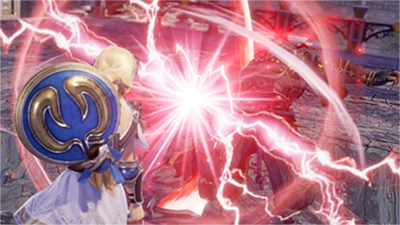 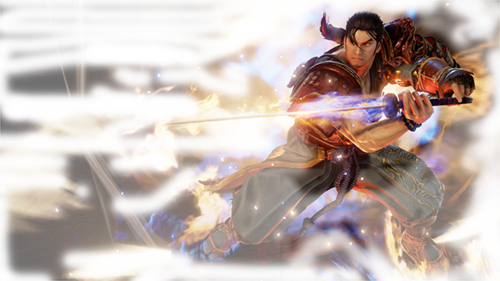 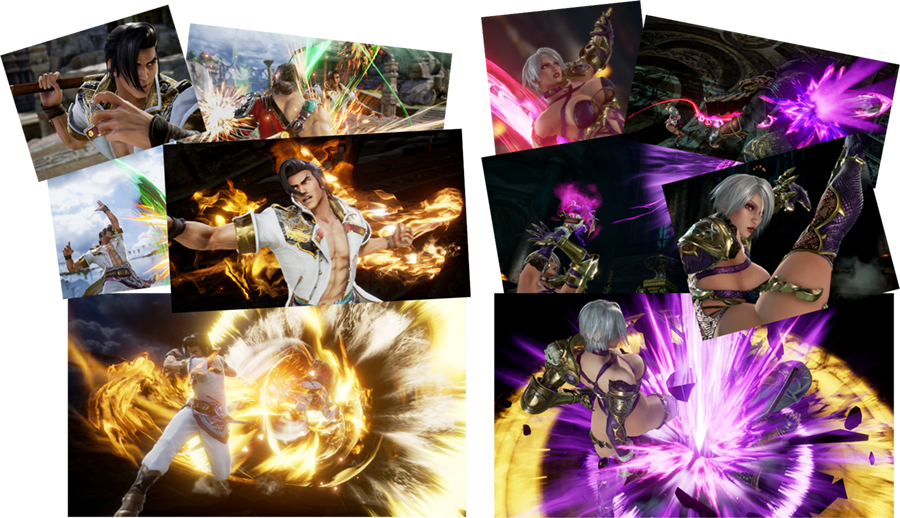 It is recommended you read the combat lessons to learn more: go to ”Museum”, then ”Combat Lessons”, followed by ”Universal Tactics”, and then ”Individual Characters”. From there select, the soul charge or critical edge lessons.