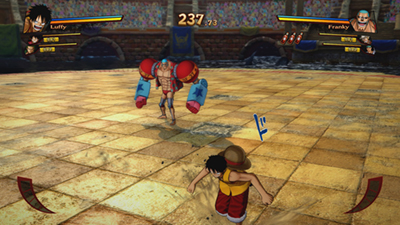 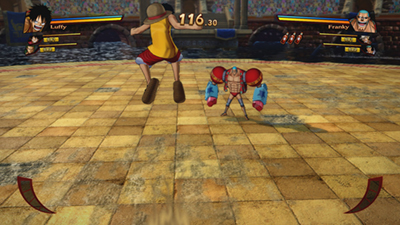 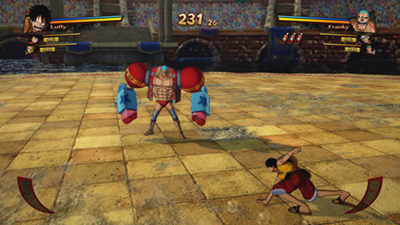 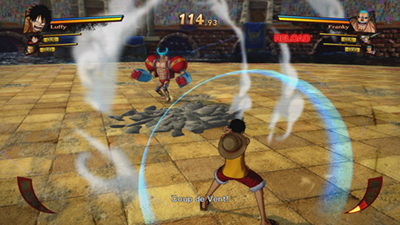 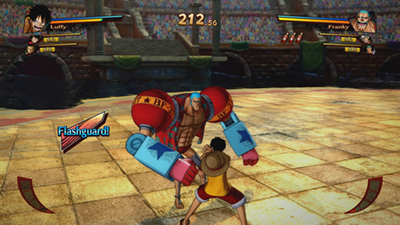 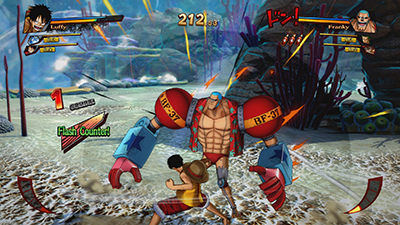 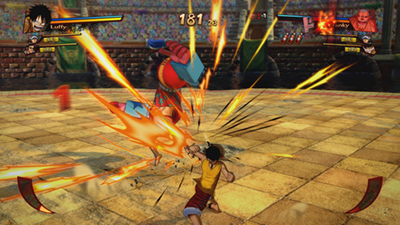 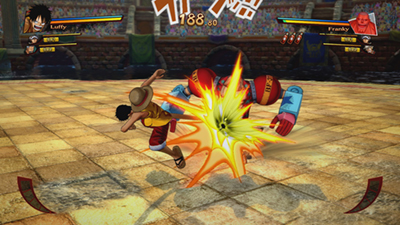 Execute an attack unique to your current character.
Some characters have a second unique action. To access it, press the

button in the air, or press it while holding the left stick downward. 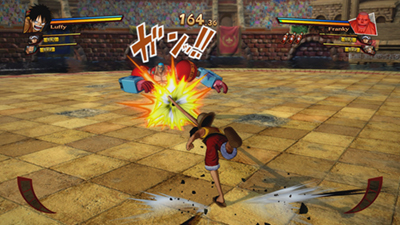 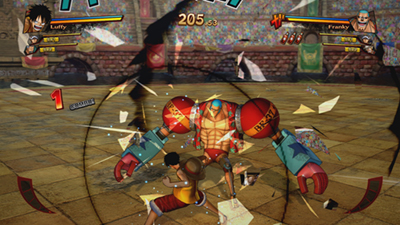 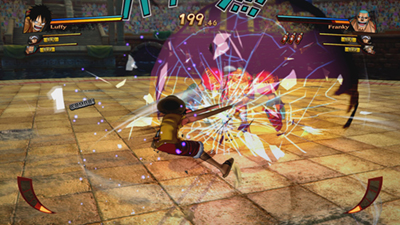 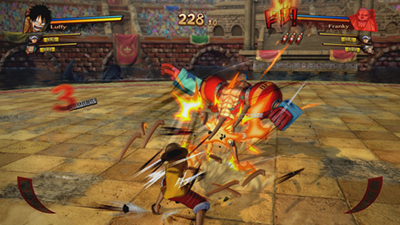 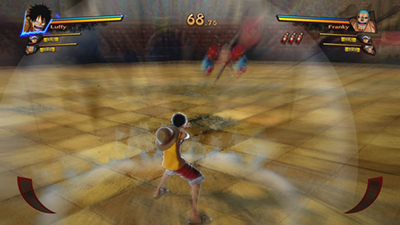 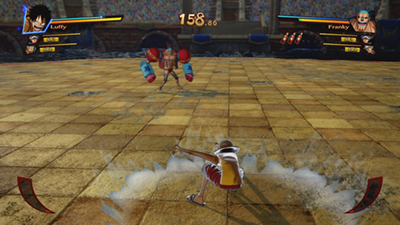 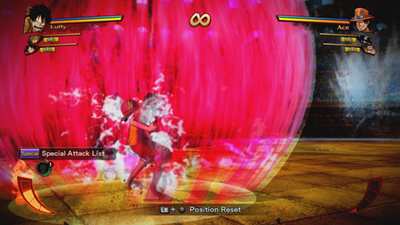 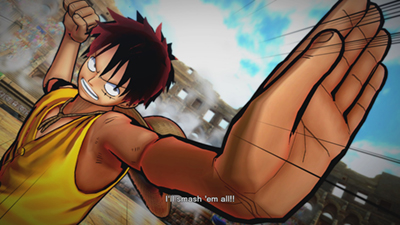 (WHEN DEALING THE FINAL BLOW TO AN ENEMY IN BURST MODE) 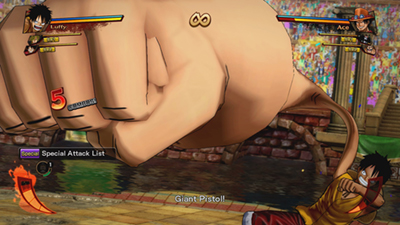 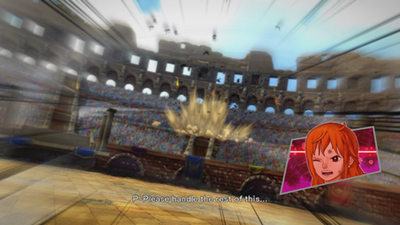 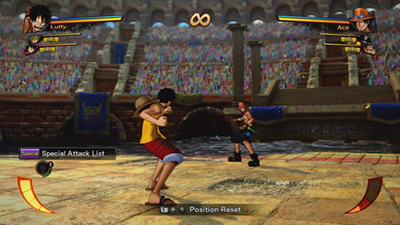 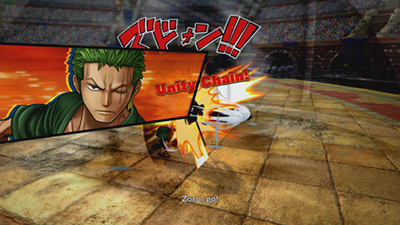 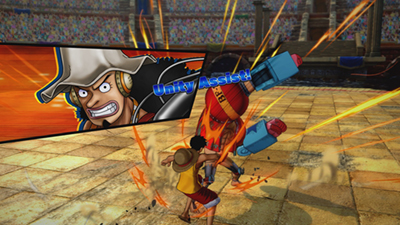 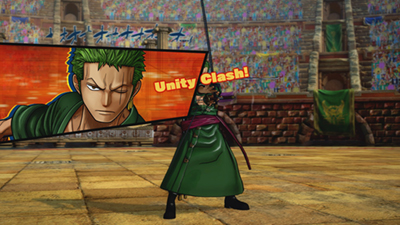 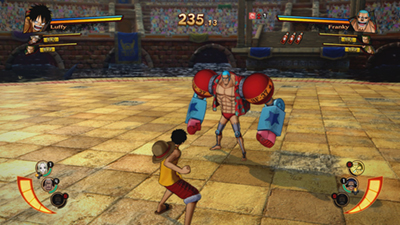 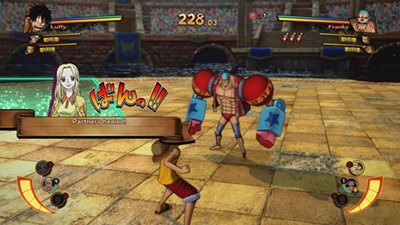