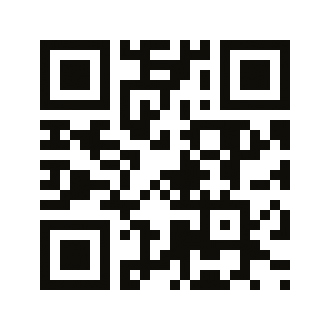 There are some differences in display icons for game modes and specific triggered abilities. Make sure that you fully understand the information and rules when playing a match.

How to view screen

Displayed icons may differ depending on mode. Display icons for explanation purposes is from “Arcade Mode”. 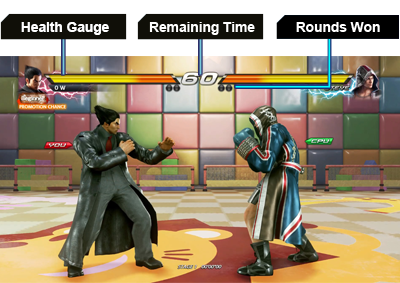 Health Gauge: Character remaining health. Deplete opponent’s health to win the round.
Rounds Won: Win all rounds to grab victory.
Remaining Time: When time runs out, the character with greater health will win the round.

Win a certain number of rounds to claim victory. A round can be won under the following conditions.
1. Completely deplete an opponent’s health within the time limit.
2. If your character has greater health at the end of time limit.

If health is equal at the end of the time limit or health is depleted at the same moment, it will result in a draw. Both players will be credited with a round win. If that the opponent is the CPU and it is a final round draw, then the CPU will be awarded the victory.

Continue and Game Over

ARCADE BATTLE
If you are defeated in ARCADE BATTLE, then the continue menu will be displayed. Press the Menu button to continue and retry this battle. Continue will not be possible if the continue count reaches zero. 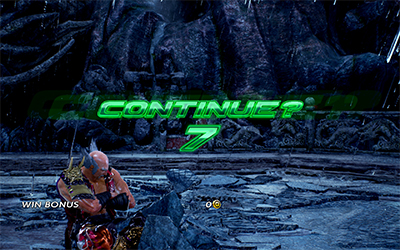