button to display the Battle Menu. It will give you many Encounter options. You can pause by pressing the Start button. 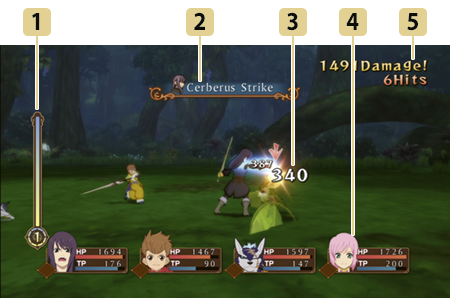 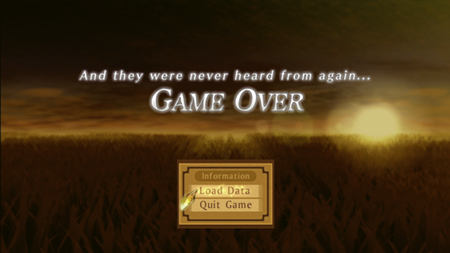 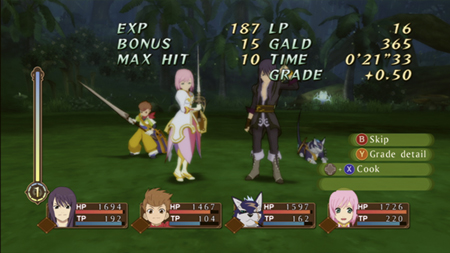 View the assigned menus set in the shortcuts by using the

up/down/left/right. You can cook by pressing the 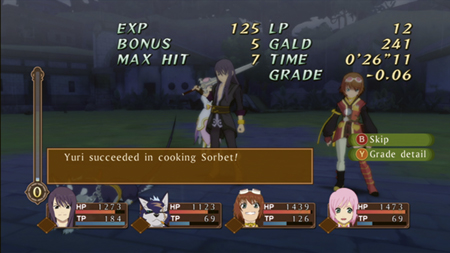 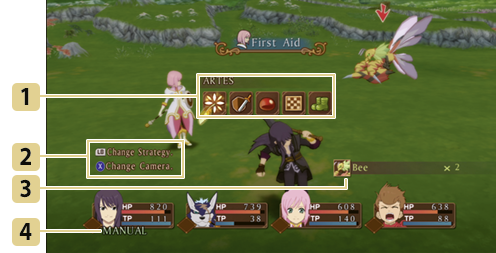 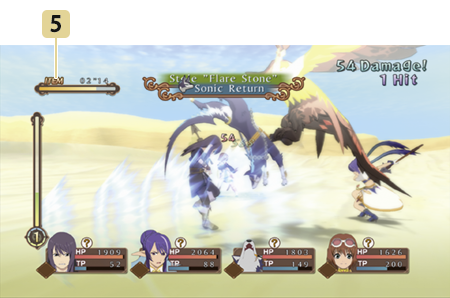 allows you to change strategy settings in the Battle Menu. 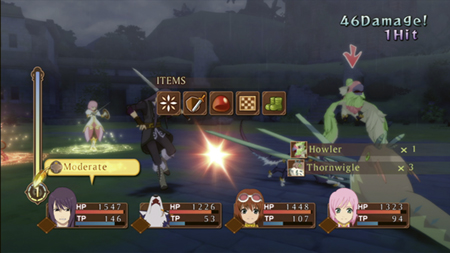 and change the angle of the camera with 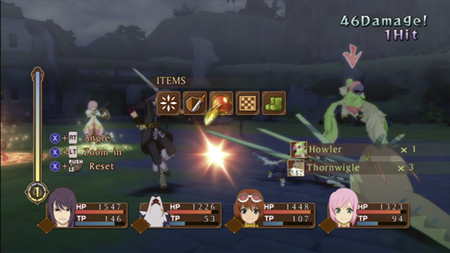 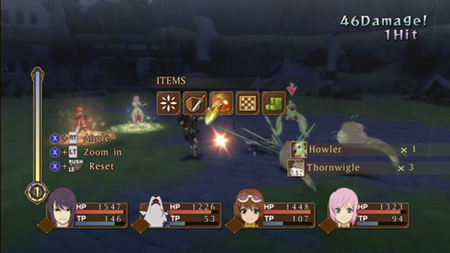 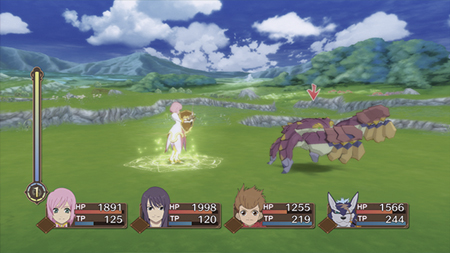 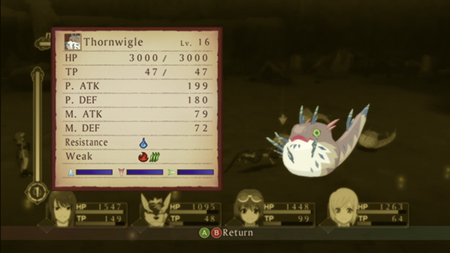 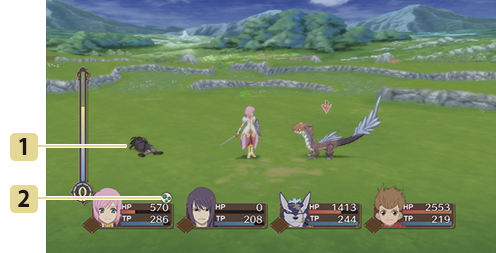