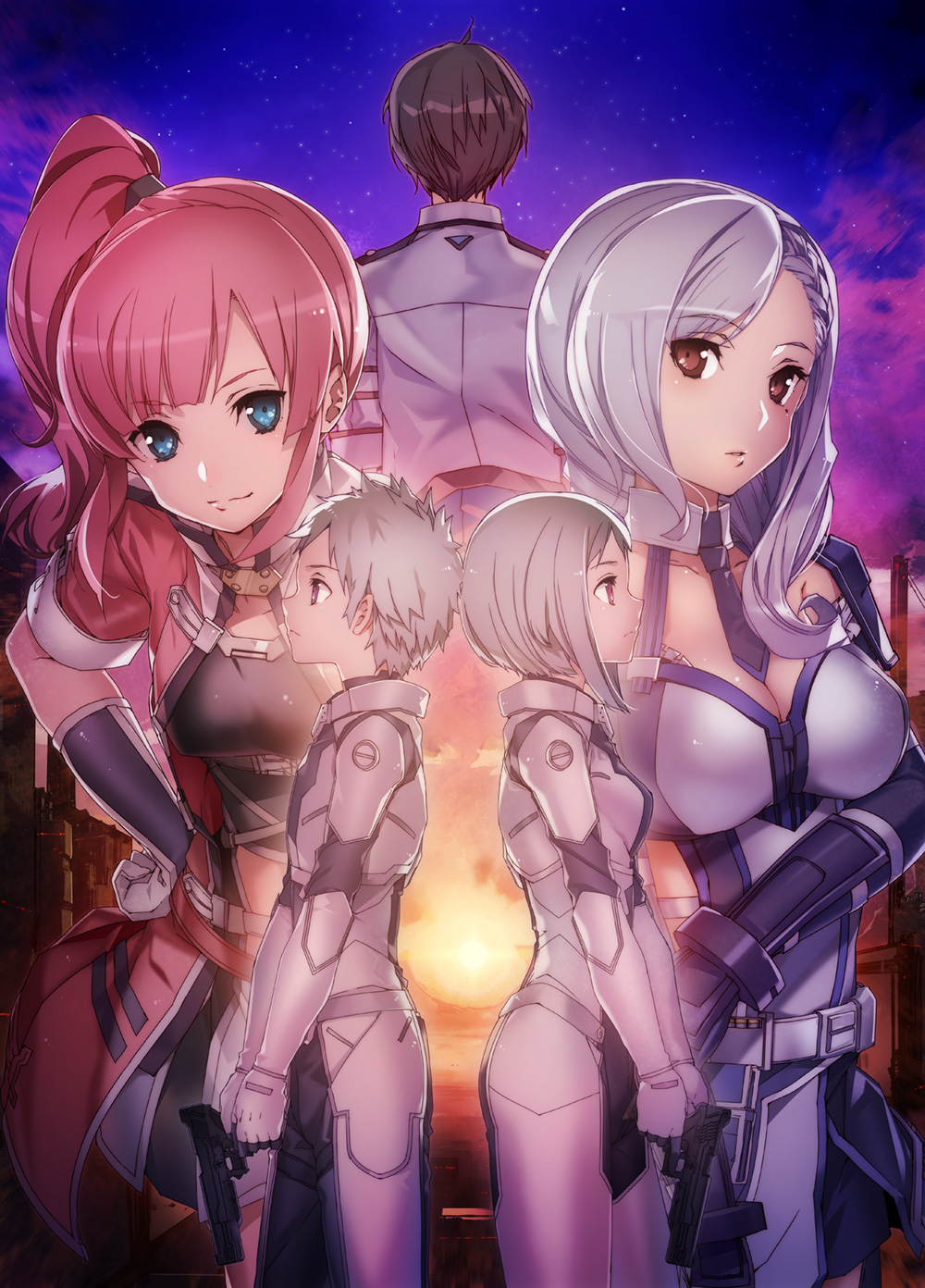 During these adventures, Kirito will also enter the legendary Bullet of Bullets tournament as part of a secret investigation. As things grow more and more ominous, a message arrives in your inbox