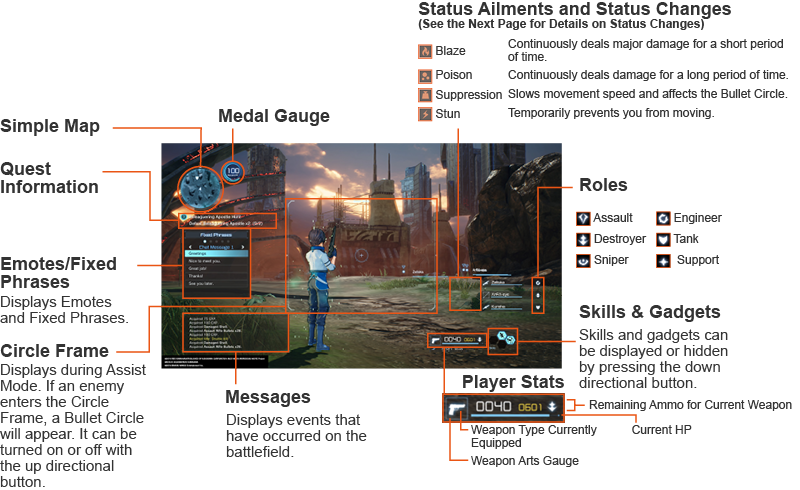 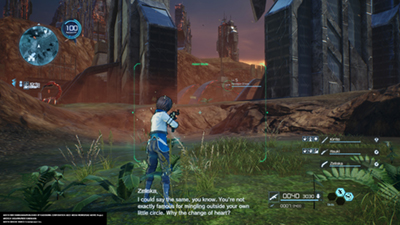 You can move your character by tilting the left stick. Tilt the left stick slightly in order to walk or fully tilt it in order to run. If the gear weight limit has been exceeded, movement speed will be significantly reduced. This limit can be raised by increasing your STR stat. Weapons can also be used while running through a battlefield or dungeon, which is known as “Running & Gunning.” When Running & Gunning while retreating, your character will move backwards as they shoot at the target.

Press and hold the left stick while tilting to dash. Ending a dash will trigger a stopping animation, during which you’ll be temporarily unable to perform any actions.

Press the right stick while moving or crouching to do a forward roll. With good timing, a roll can help you dodge any attack, but you’ll be left open to a counterattack for a moment after using it, making it more suited for dodging individual attacks.

Press the right stick to crouch. While crouching, your health will automatically recover. Tilt the left stick while crouching to move in a crouched position. When crouched, the Bullet Circle also becomes smaller, making your shots more accurate.

to attack with the equipped weapon. Keep in mind, however, that you’ll be unable to attack if you have zero ammo or if the weapon overheats.
The following information below explains how to read weapon data. 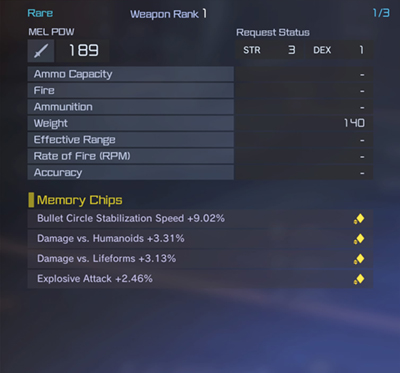 These powerful weapons can only be used to attack from close range. Swords have their own unique skills known as “sword skills.” The Gun & Sword combat style, which allows you to wield both a gun and sword, can be learned from Kirito by increasing your affinity with him and triggering a special event. You will, however, need stats twice as high as listed for both weapons. With a few exceptions, both sword skills and handgun skills can be used in the Gun & Sword style. 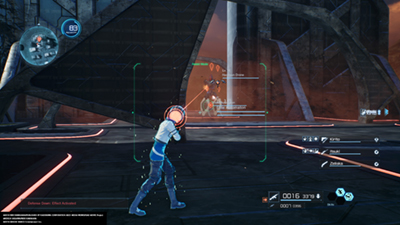 The UFG is a special device that can transport you to distant locations in a hurry. In addition to using it for transportation, it can also be used to attack.
Press and hold

to display the UFG’s dedicated reticle, then aim using the right stick, and release 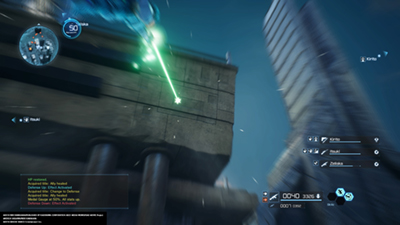 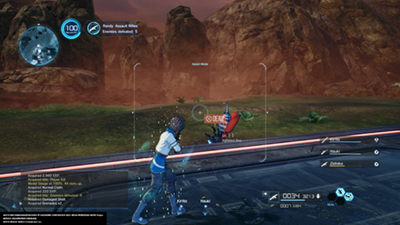 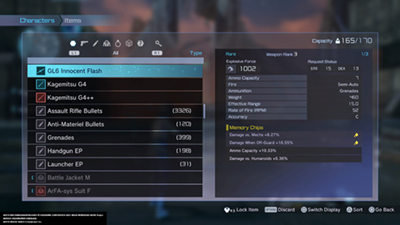 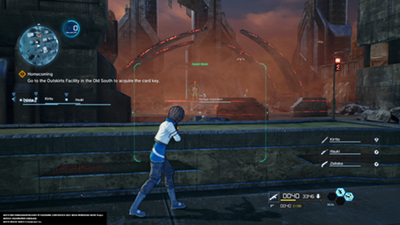 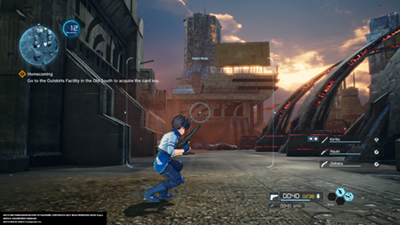 When one of your party members earns a medal on the battlefield or in a dungeon, you can press the 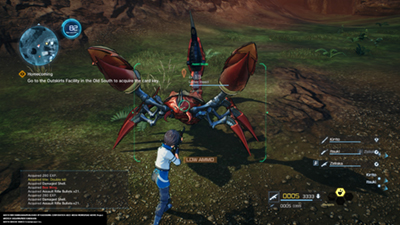 When on a battlefield or in a dungeon, chat messages and emotes can be handy for communicating with other players online. Press

and the down D-pad to open the chat settings message window. Press

and the left D-pad to open the emote settings window. 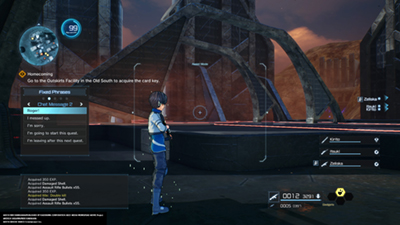 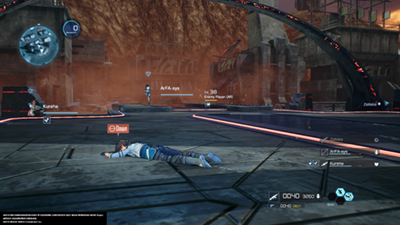 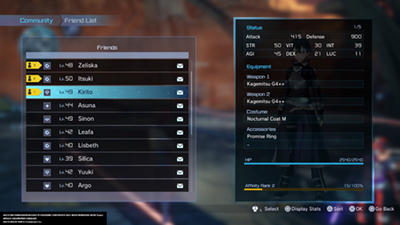 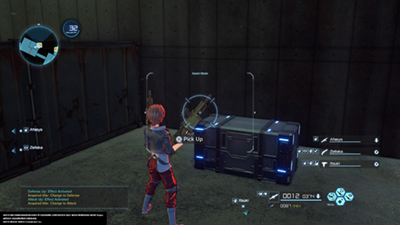 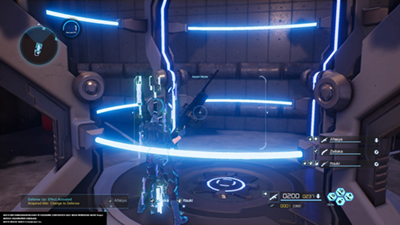