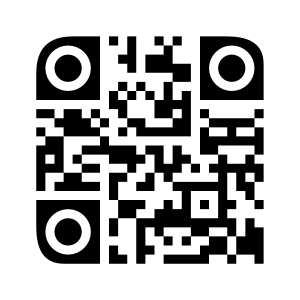 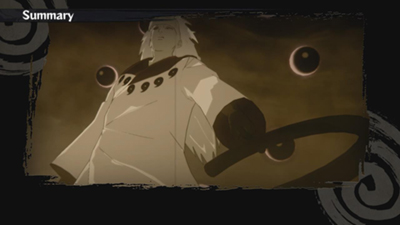 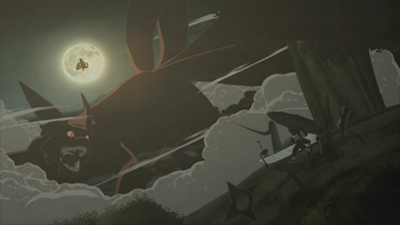 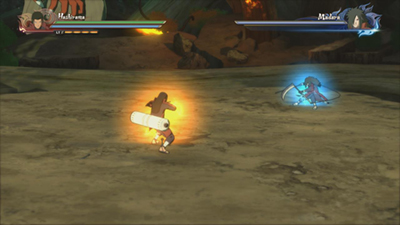 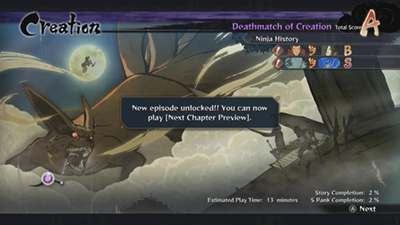 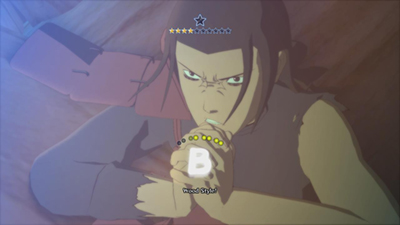 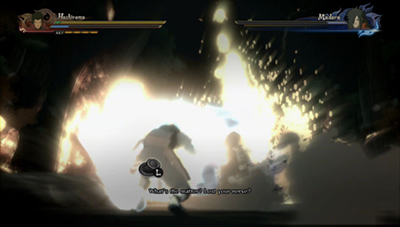 button until the gauge is at MAX to obtain it. If you can land the final hit of a combo on your opponent, and successfully input the right command, you can destroy your opponent’s weapon. 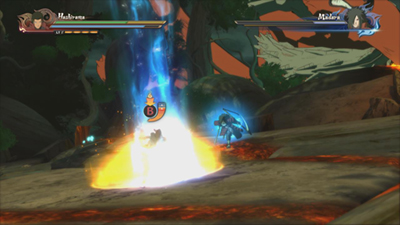 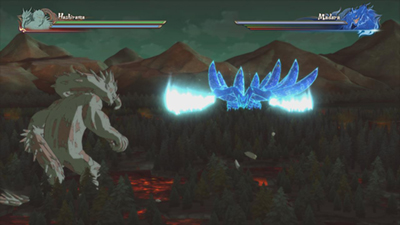 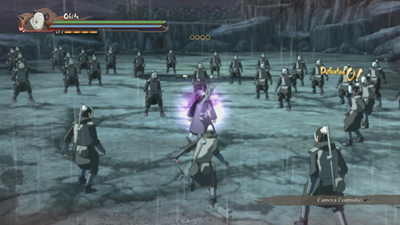 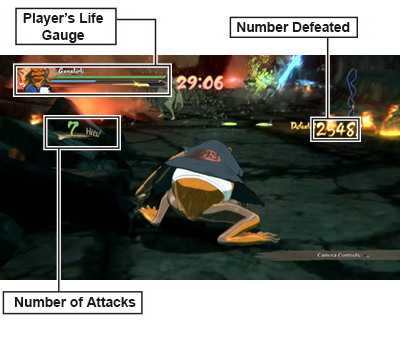