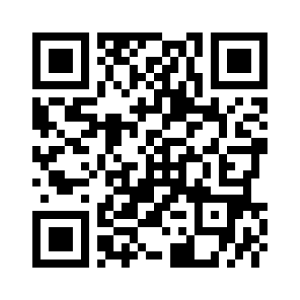 button also performs a throw.
Commands written in this manual are for characters that are facing right. All commands are reversed when facing left.
The arrows (

These controls can be changed in the Controller Setup menu. 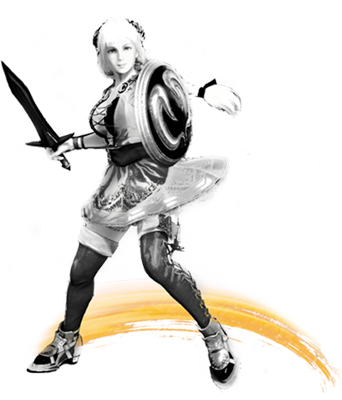 Use the left stick or directional buttons to move your character around. You can evade your opponent’s attacks by moving towards them, away from them, or to their side. 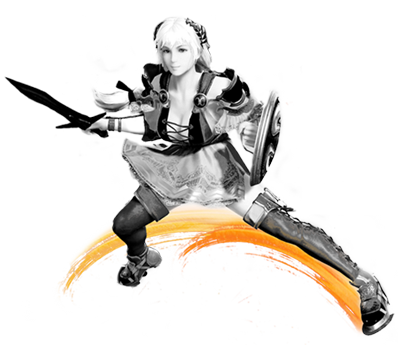 button and then either

button and then either 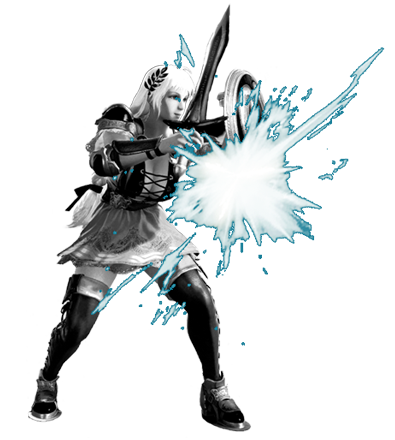 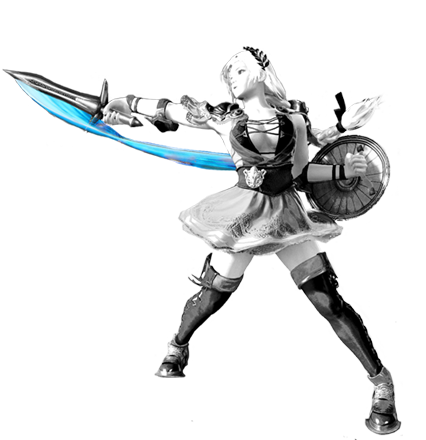 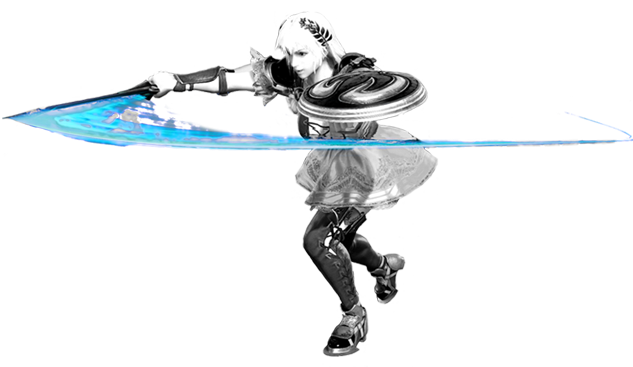 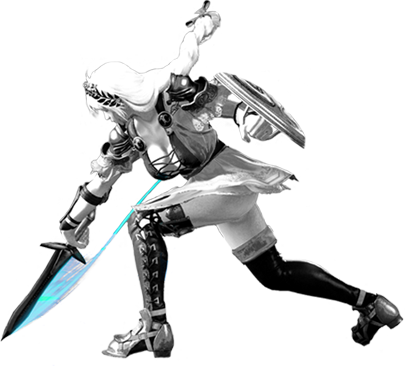 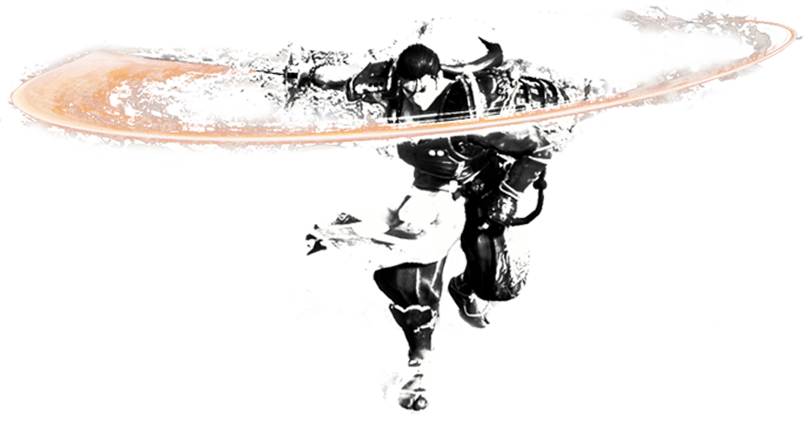 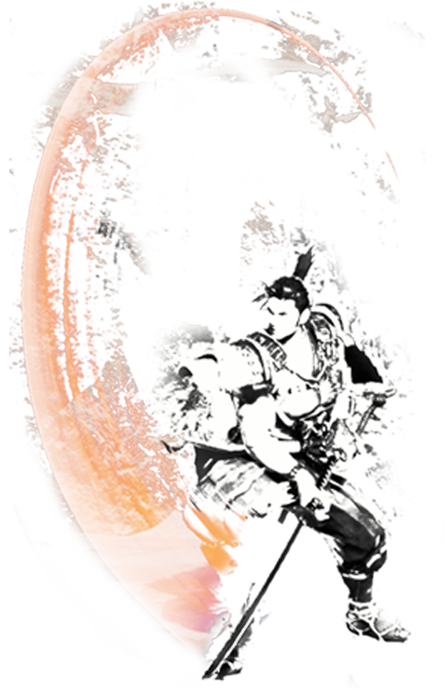 button close to your opponent.
(2) Press

button close to your opponent. 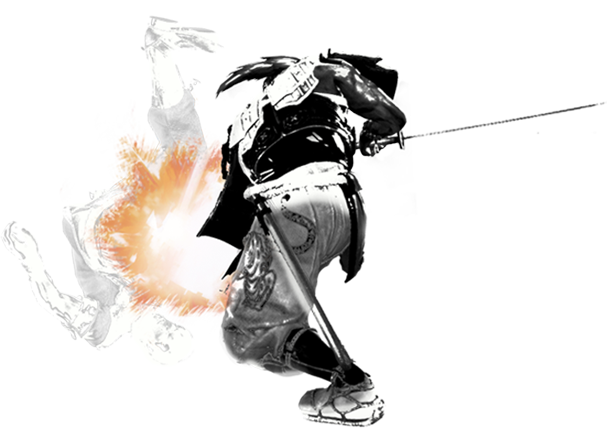 To perform a grapple break
1. Press

button with the correct timing.
2. Press

button with the correct timing.

Getting Up: while on the ground press a directional button/left stick or 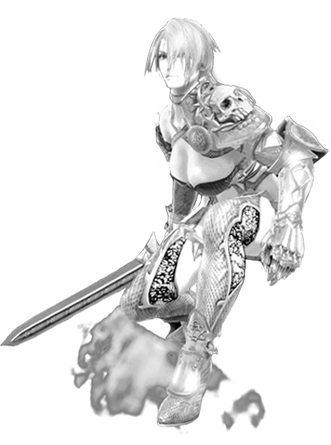 For more information on lying down and getting up, see the combat lesson “Intermediate 5” from PAUSE MENU.

Ukemi: press Any directional button or use left stick + 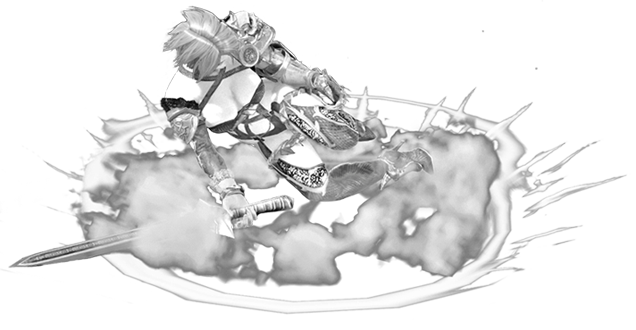 For more information on lying down and getting up, see the combat lesson “Intermediate 4” from PAUSE MENU.

Aerial Control: when on the receiving end of an air combo, press Any directional button/left stick. 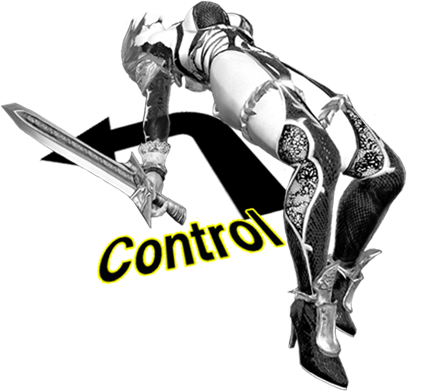 For more information on lying down and getting up, see the combat lesson “Aerial Control” from PAUSE MENU.