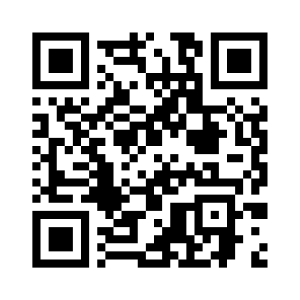 Skill Palettes
Press the corresponding button to switch the palette. 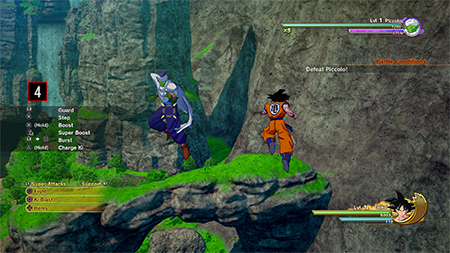 Stun Gauge
As you damage your opponent, their Stun Gauge will deplete. When it reaches zero, they will become stunned for a short period of time. Attack your opponent while they’re stunned to deal extra damage.

button in the middle of a combo to perform a finisher. 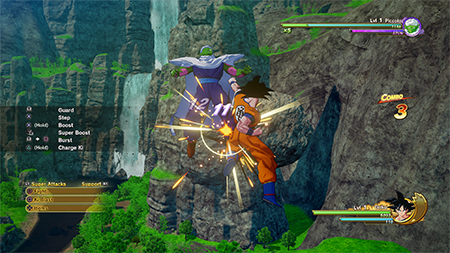 button to step in the direction you are tilting the left stick. Hold the

button to boost. Press the

button to super boost toward your opponent. Both boosting and super boosting consume Ki, but you can deflect as you move. 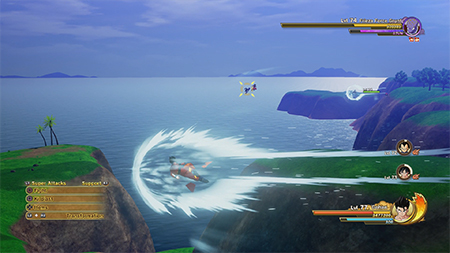 button to consume Ki and launch a Ki Blast. Firing a certain number of consecutive Ki Blasts will automatically launch a more powerful blast at the end of the barrage. 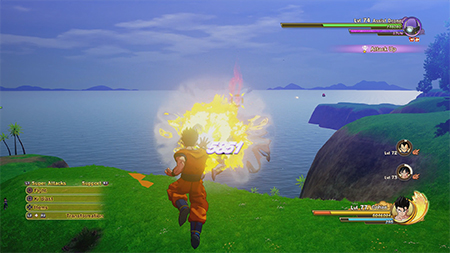 button will charge Ki and recover your Ki Gauge. While you are charging Ki, you will be defenceless. 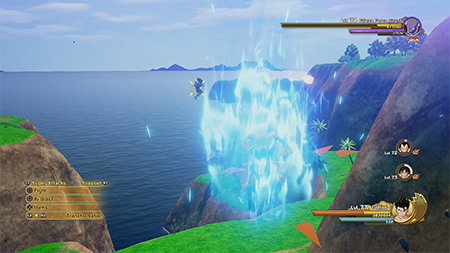 You can guard against attacks by holding the

button. Even if you’re already being attacked, you can press the

button to start guarding right away. 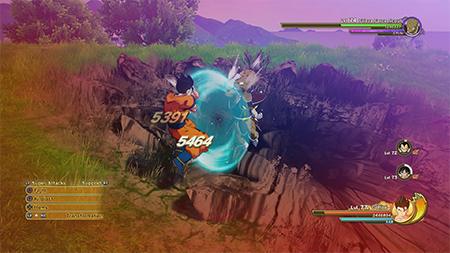 button just as an attack is about to hit you

Perform a step manoeuvre just as an attack is about to hit you to dodge it. Successfully dodging an attack will cause your opponent to enter a slow motion state, making it the perfect chance to launch your counterattack. 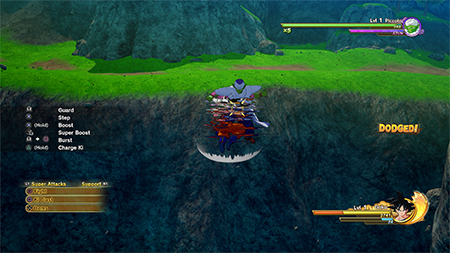 Your guard will deplete as you take attacks, changing colour from blue to red. If your guard reaches zero, you will enter a ‘guard break’ state and will be temporarily defenceless.

Send the opponent near you flying. Doing so uses up a lot of Ki, but it can cancel your opponent’s attack. 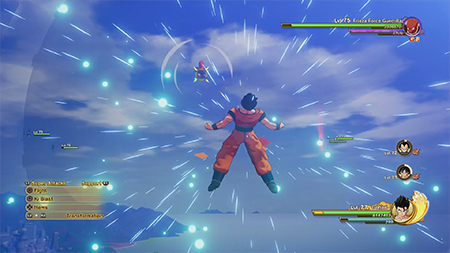 button just as an attack is about to hit

Quickly manoeuvre behind your opponent and send them flying. Doing so uses up a lot of Ki, but it’s the perfect opportunity to launch a counterattack. 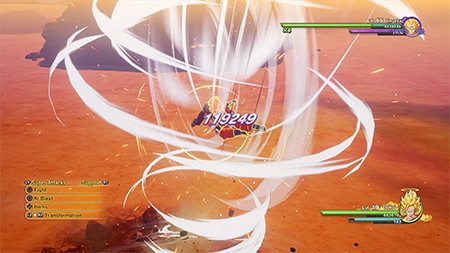 button to open the Super Attack Palette, then press the button of the attack you would like to use to activate that Super Attack. 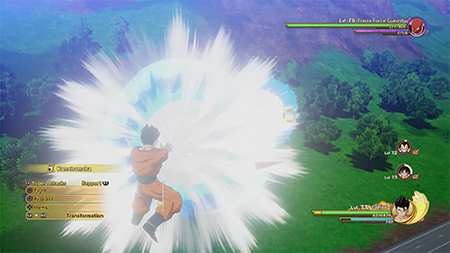 button after sending the opponent flying

Once you send an opponent flying in battle with a Super Attack or other action, you can chase after them and continue your assault by pressing the

button. You can perform multiple follow-up attacks by raising your combo level on the Super Attack Skill Tree. 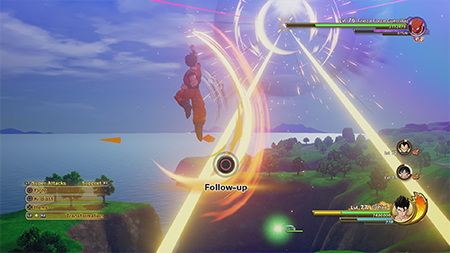 button to activate the Surge effect, which will last until the Tension Gauge is depleted. While Surge is active, your stats are temporarily boosted, and Super Attacks and combos can be cancelled into other actions.

button to open the Support Palette, then press the button of the skill you would like to use to make a support character use that support skill. Afterward, the support character’s icon will darken and you will have to wait a little while to use their attack again. 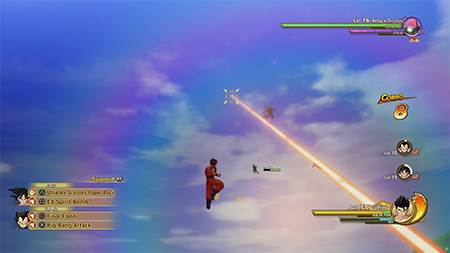 button when Support Gauge is full

Initiate a co-op attack with a support character. These attacks always hit and deal an extreme amount of damage. 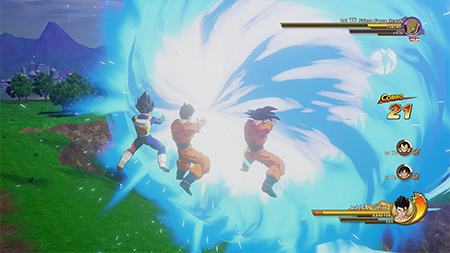 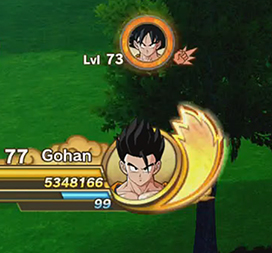 Offensive: Prioritises attacking the opponent over anything else. They will chase after opponents you’ve knocked away and perform Super Attacks in coordination with your own.

Special: Restores your HP and Ki. They also have a slight chance of chasing after enemies or hindering their attacks.

After progressing to a certain point in the main story, you will gain access to transformations. Press the

buttons together to open the Transformation Palette, then press the button that corresponds to the transformation you want. 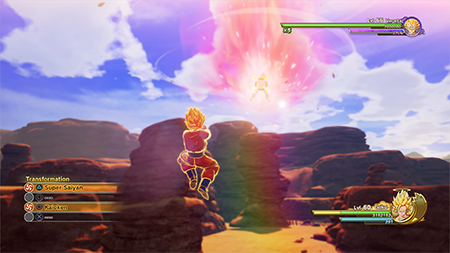 Touching an enemy mark will trigger a battle. Approaching an enemy from behind while boosting will initiate a back attack, where the enemy will take damage right from the start of the battle. If an enemy mark is blue when detected, you’ll knock them away and achieve an instant victory, meaning you’ll defeat the enemy without having to fight them. 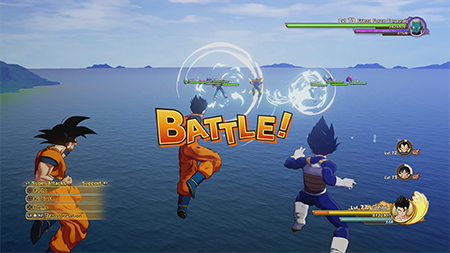 By moving a certain distance away from an enemy, you can avoid having to battle them. However, you won’t earn any EXP or obtain any items. 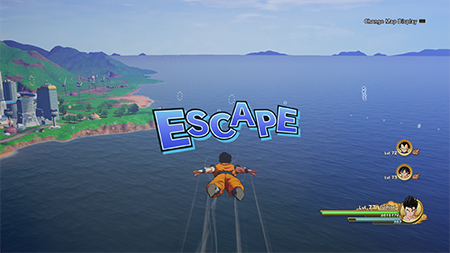 When fighting multiple enemies, you will attack the enemy that you’re targeting. You can switch targets with the right stick and cancel the targeting with the 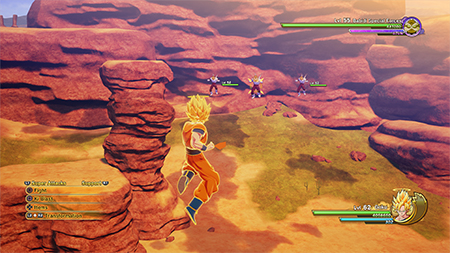 When an enemy approaches, their cursor will appear. The position of any enemy you’re not targeting will be indicated with a blue cursor. The cursor will turn red if the enemy is about to attack you. 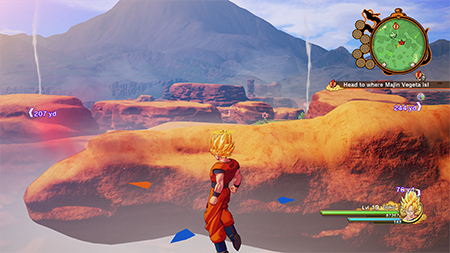 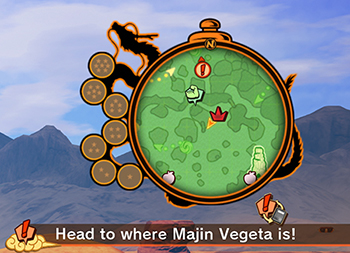 Press the OPTIONS button during battle to open the pause menu.

Return to Battle: Return to battle.
View Battle Conditions: View the conditions that must be met to complete the current battle.
View Controls: Open the tutorials and view the game’s controls. 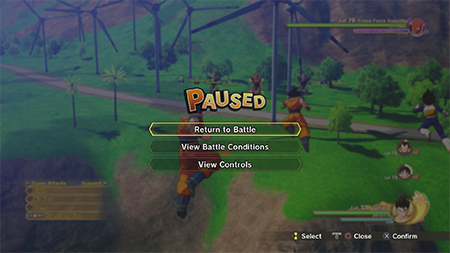 When you are unable to meet the battle conditions, you will be taken to the Game Over menu. 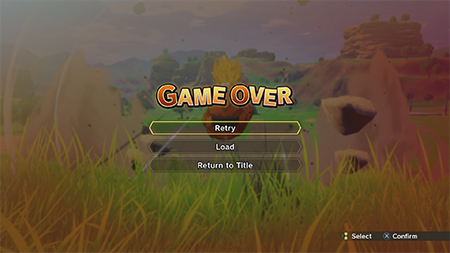