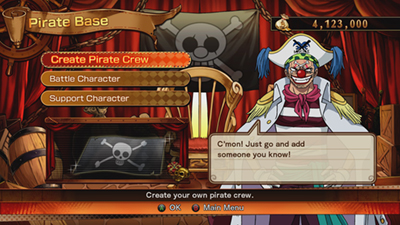 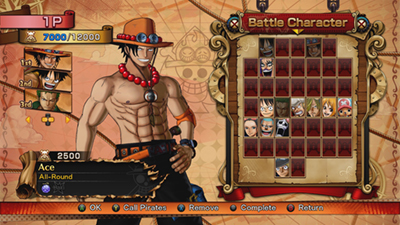 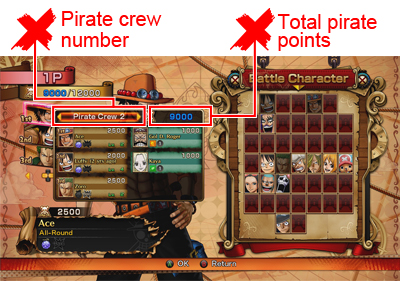 : Affects Burning Gauge or Awakening (ex.: Expands the amount of time you remain in Awakened mode) 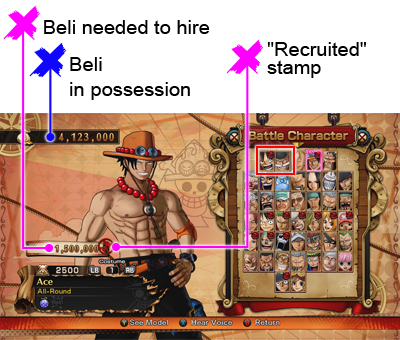 Select “Yes” in the confirmation screen to recruit the character. If you don’t have enough Beli, you won’t be able to recruit them. 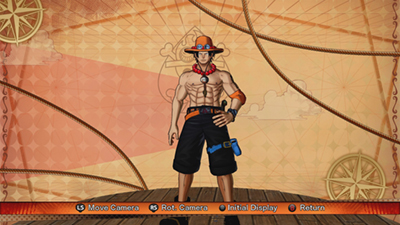 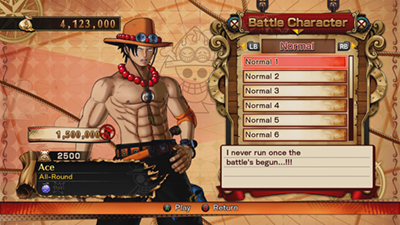