Radar Map
Use the View button to switch between the Target Detection Map, the enlarged map, and the battle map. 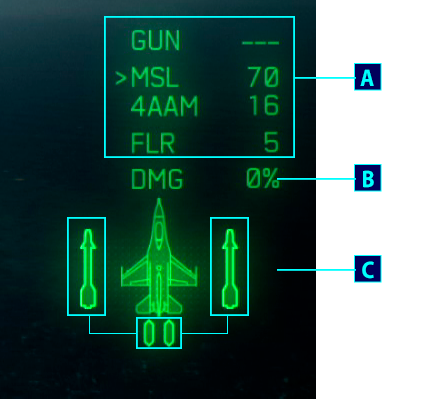 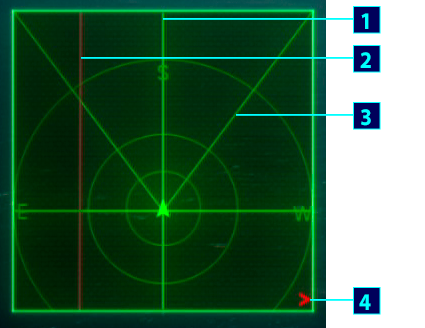 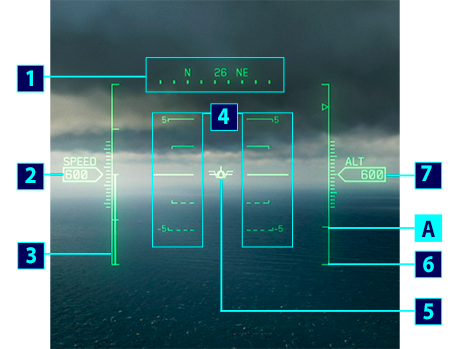 Messages
Use the right

to switch from the radar map to the message list.

To pause the game and display the pause menu during a mission, press the Menu button. (In multiplayer, the game will not pause while the menu is displayed.) Via the pause menu, you can abort missions and matches, as well as change aircraft control settings.